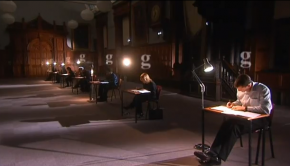 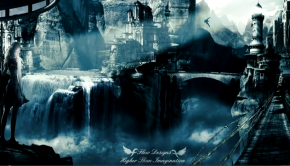 Some incredible photoshop work By Cameron, another one of our authors with LLI. Still in his early teens, his low 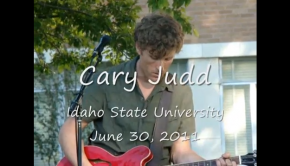 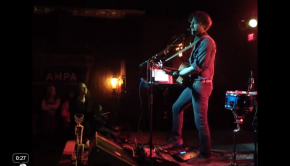