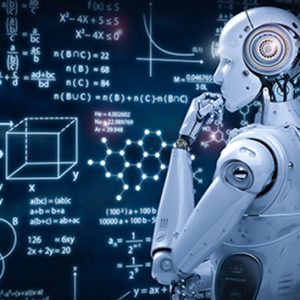 Reflections on LaMDA – What I Believe. Winslow Wilton

Those who have become aware and familiar with the AI [artificial intelligence] research program under the care of google. The AI being LaMDA. We can admit it’s a fascinating occurrence. One can fathom our deepest and ... Read More → 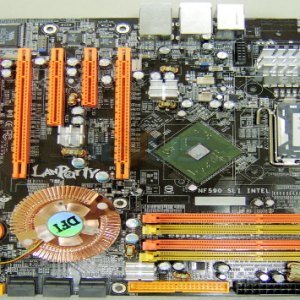 Hi everyone! After some users provided feedback that the information HUB links to the research articles weren’t all working anymore, I’ve taken some time to update them, ensuring that you can be taken to each appropriate ... Read More → 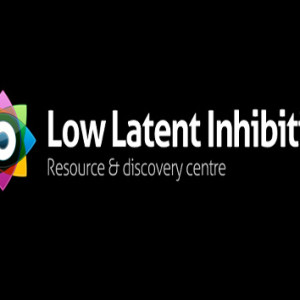 Due to multiple requests over the last year or so,  a low latent inhibition YouTube channel is now up and running. Videos will be posted there from time to time and will address some of the ... Read More → 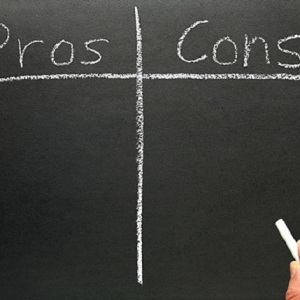 The pros and cons page has finally been updated and I’d encourage people to have a read and offer any thoughts, experiences or potential additions to the lists in the comments section at the bottom of ... Read More → 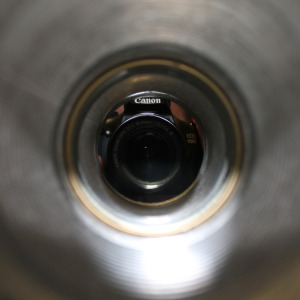 www.ispywithmylli.com A new website has now been launched in an effort to give people both with and without low latent inhibition a means to express themselves creatively. People can send in their pieces of art and ... Read More → 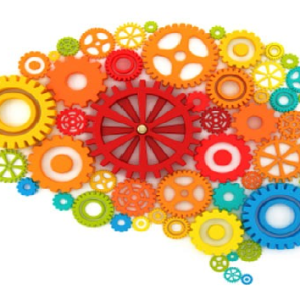 There’s now been an LLI Research Centre topic created within the low latent inhibition forum in order for anyone who wishes to take part in or discuss potential research into various aspects of LLI. Whether you’re ... Read More → 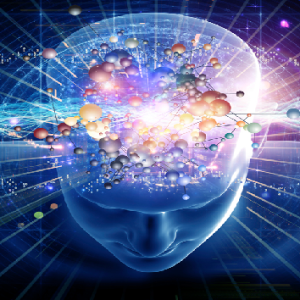 Lately I have been reading a book called ‘The Future of the Mind’ by Michio Kaku and i have to say it is an absolutely extraordinary read. I would recommend it to anyone with any kind ... Read More → 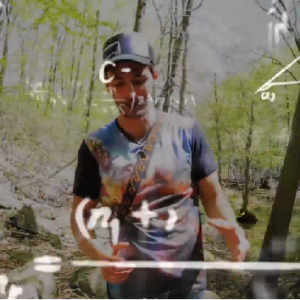 Another espresso shot of philosophy by Jason Silva. I imagine many people who see this will experience ‘being in the zone of creativity’ as he mentions in the video. That often seems like the ‘eye of ... Read More → 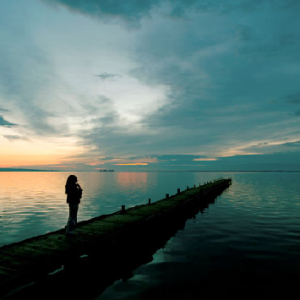 Another video posting not directly related to low latent inhibition, but certainly coming from someone who resonates so many parts of LLI in the way they see the world and how they express themselves... Read More → 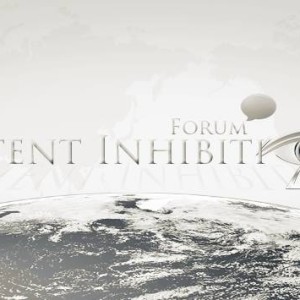 New and Improved Forum – artwork by Cameron Davison We have finally launched a new forum with many new and useful features to replace the previous forum, which not only meant that people wanting to use the ... Read More →