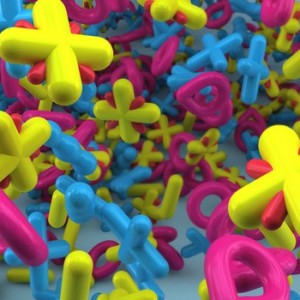 Jordan Peterson of the University of Toronto and colleagues at Harvard University have found that decreased latent inhibition of environmental stimuli appears to correlate with greater creativity among people with high IQ. The study in the September issue of ... Read More → 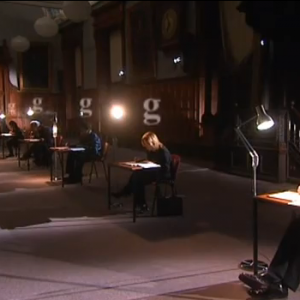 Can you think of 100 different uses for a sock? How would you cope with glasses that turn everything upside down? What’s your emotional intelligence? Can you create a work of art in ten minutes? This ... Read More → 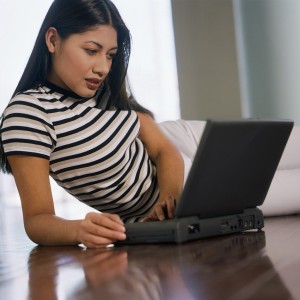 In an effort to encourage migration from the facebook awareness group, we have now set up an official facebook and twitter page for Low Latent Inhibition. We will be incorporating both into the resource and discovery ... Read More →